A farewell vlog to our Chilean friends

A farewell vlog to our Chilean friends 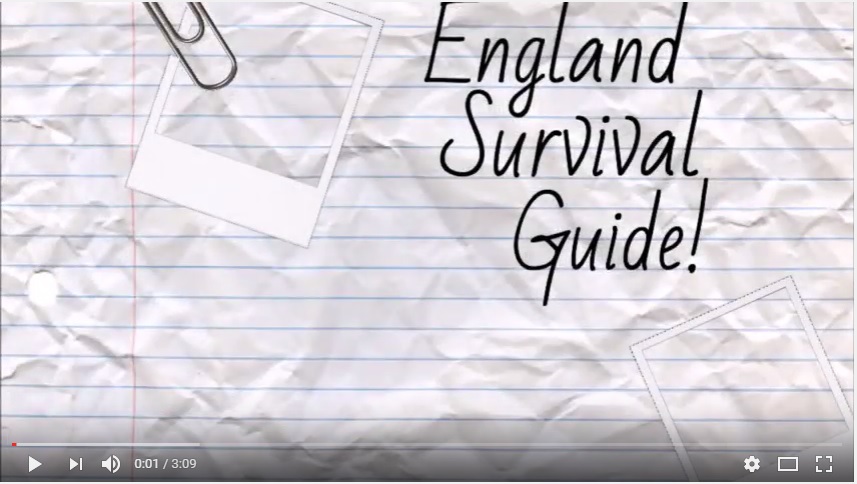 A survival guide to England

Five pupils joined us for a month from Cognita schools in Chile and immediately immersed themselves in the culture and life at Meoncross. They shared with us some of the things they had learned whilst they were here, including being on time (not so important in Chile, apparently) the British weather (very changeable but not so bad), British fashion which they love and British food, with their favourite being fish and chips!

They made many friends whilst they were here, and pupils and staff respected them for adapting so quickly to a different world. Stay in touch, our Chilean friends!